A few days have passed since our team member, Rita Tomé Rocha, came back from the wonderful program Connect & Experience organized by EIT Hub Israel and there is still so much to process and consolidate after this unforgettable experience. 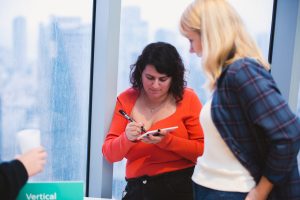 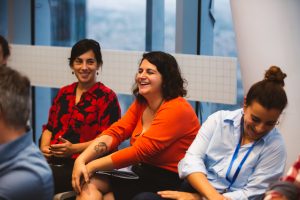 This was a great opportunity to get to know from within how the entrepreneurial ecosystem of Israel grew to the point of making the country a Startup Nation, which was possible by pulling together a number of great workshops, dozens of visits to key stakeholders of this ecosystem such as the Israel Innovation Authority, Israel Innovation Institute, ASPER-HUJI Innovate, Technion – Israel Institute of Technology, Road2 Haifa, and by promoting networking quality time among the program’s 24 participants from 14 European countries and a number of relevant stakeholders from the Israeli ecosystem. 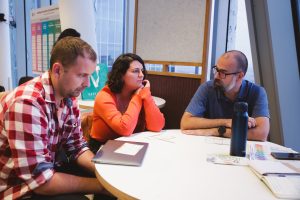 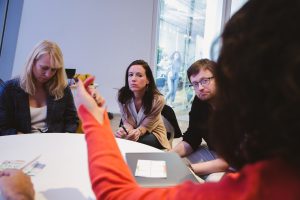 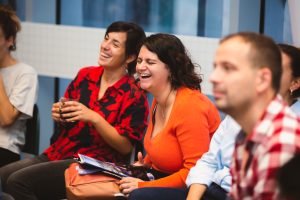 The program kicked off with cultural immersion activities which were key to understanding why Israel is a Startup Nation. This is deeply connected with the cultural, political, and religious intricacies of the country and so the two days of immersion spent in Jerusalem were all about understanding the country and its people, as well as being given an overview of the ecosystem with key figures and trends provided by Start-Up Nation Central. 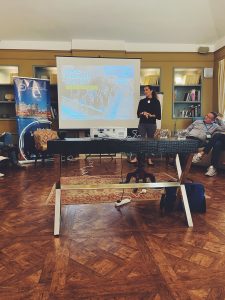 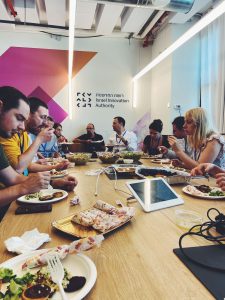 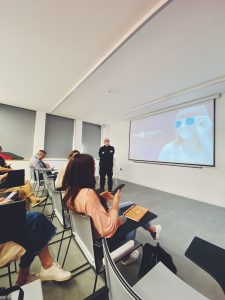 The third day, already in Tel Aviv, kicked off with the great Ecosystem Summit organized by the EIT Hub Israel with the partnership of AWS and Tel Aviv Yafo, an event that gathered national and international stakeholders such as people from academia and the corporate world, as well as founders and VCs, among others. The topics covered were insightful and ranged from investment perspectives for the future, open innovation landscape changes, and future thinking in disruptive times, among others. 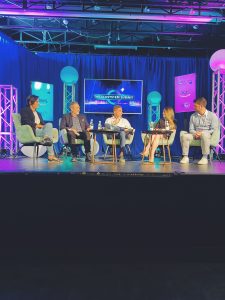 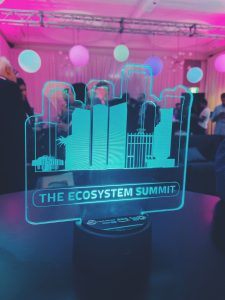 After this, the three last days of the program were all about getting hands-on with tools and methodologies that are being applied in this ecosystem and that we can try to replicate on our own. We did so through several workshops on topics such as leading innovation ecosystems, building them, understanding our own role in the process, and, finally, the branding and positioning of our ecosystems. This was possible due to the amazing content provided by the Israel Innovation Institute, Buildinn, and Eyal Goldman.

After such an insightful and immersive experience, the three main takeaways we bring from this program are the following: 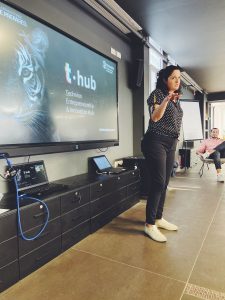 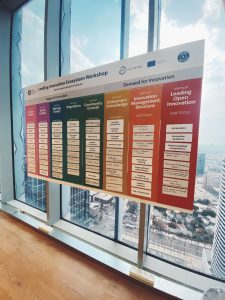 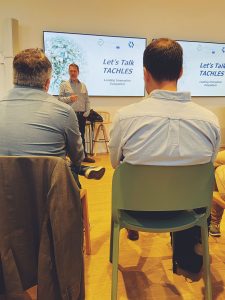 Words are not enough to thank EIT Hub Israel for promoting this program and for preparing such an unforgettable week, planned with care and attention to detail, as well as to keep on making this community alive and kicking, since next March they are going to organize the European Playground Conference, that it’s going to take place in Lisbon, and that aims to bring together the three cohorts of this program alongside many other relevant stakeholders. Looking forward to it! 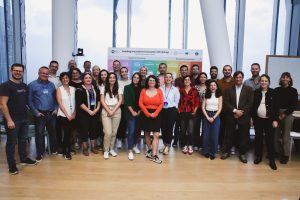