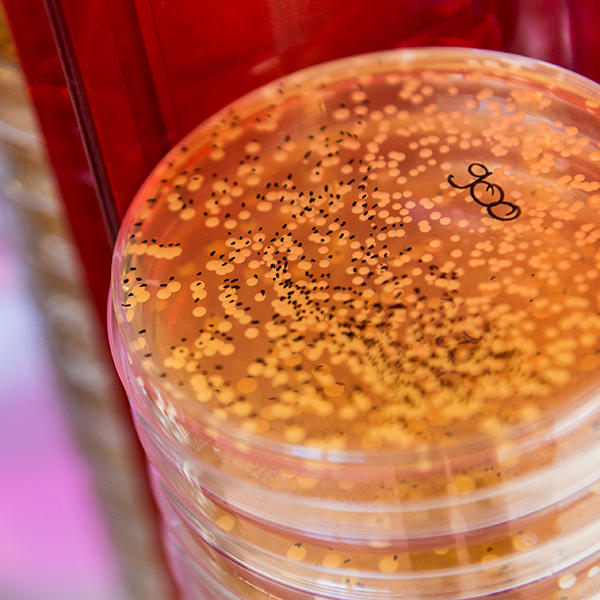 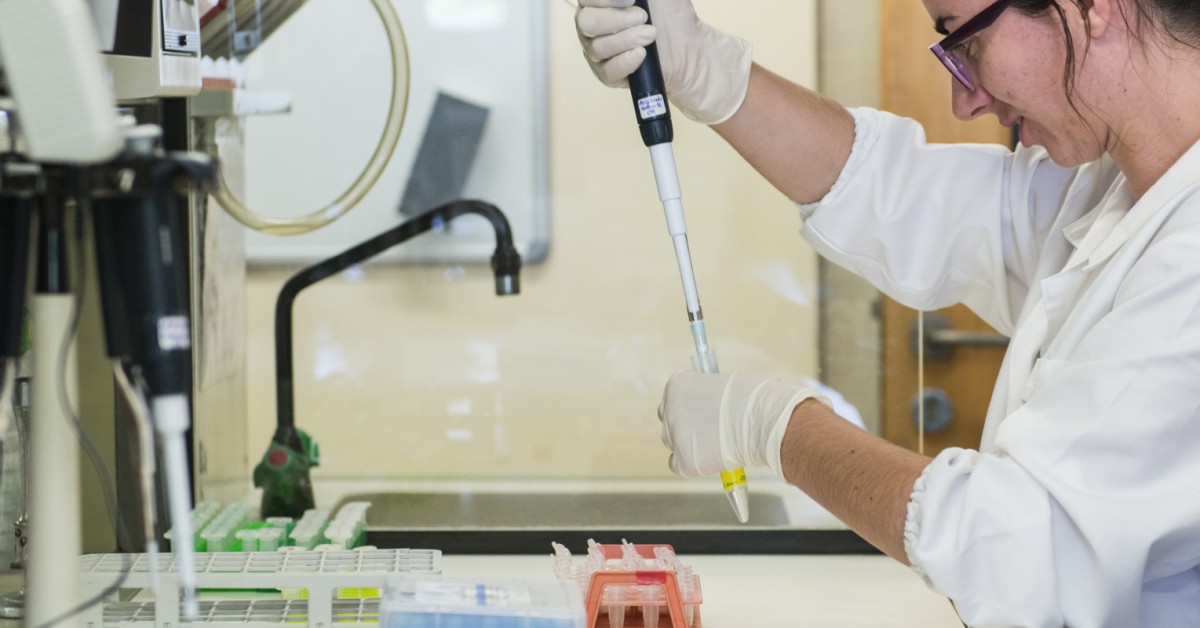 Let me just assume (even though it might sound a bit pretentious) that most people have already heard of Tec Labs.

For the last 10 years it has been discretely helping science and technology-based companies to thrive. From 2012, after a rebranding and a strategic change of focus, we have started opening up to the world and this year we will be proudly showing-off what we have been developing – ninja style – for the past few months. For now, that is all I am aloud to say so brace yourselves because in 2017 Tec Labs is starting an exothermic chain reaction and things will get really hot around here! 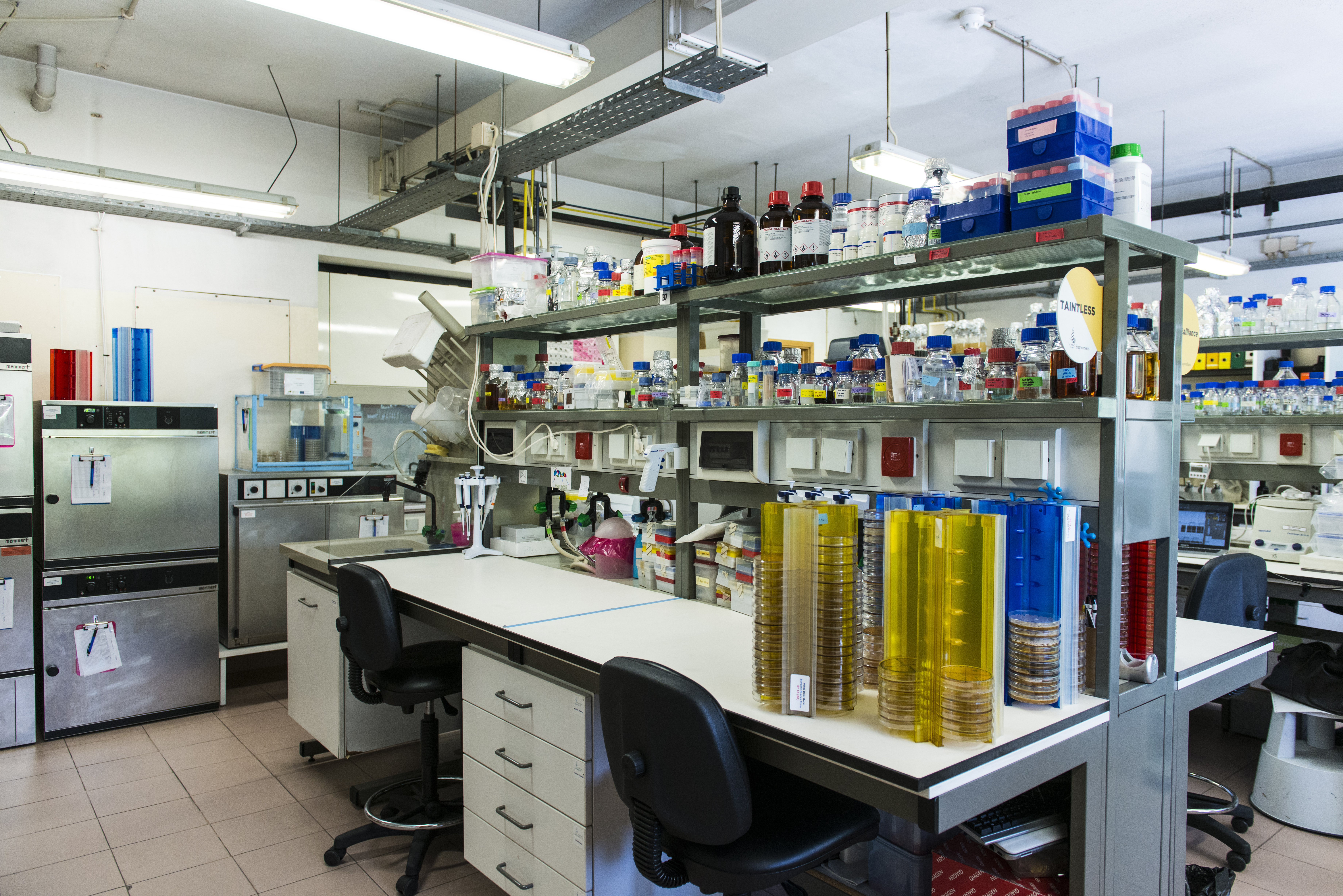 For now, what I really want to share with you is that our best kept secret has leaked. And we are extremely… happy about it! Here at Tec Labs, we host a fully equipped biotech lab that for the last 20 years (yes, you read twenty!) has been helping startups to kick off while also helping mature companies solve their problems promoting a close collaboration between academia and industry. What is cool about this is that the lab is ran by an academic R&D group but, as you can imagine, a very special, one. A group of people striped out of the “lab-enclosed-reality-gapped-scientist” cliché. They call themselves “Bugworkers” because… well, if there’s any organism (micro or not so micro) involved, they know how to handle it.
This is something huge! First, because biotech startups can access their € 3.5 million worth of equipment to run their proof of concept, or even run some of their core tests and analysis, which can save them a lot of money in hardware and also trained technicians, something they can also have access to. Also, we believe they should be a benchmark for other academic R&D groups in the way they approach their applied research and how they connect to the real world. We know it is a bit dystopian (for now) but we will keep on dreaming and spreading the word. 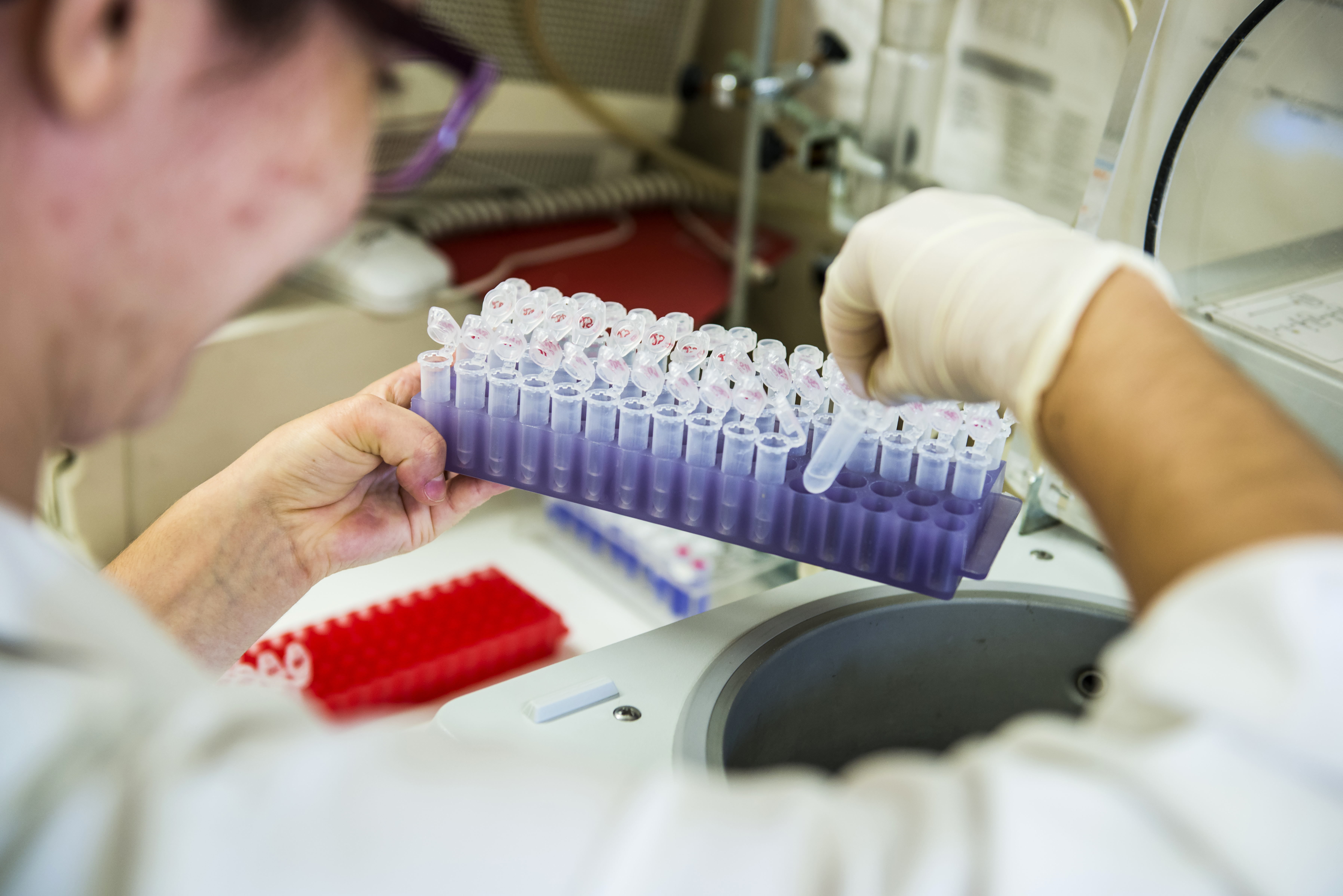 Now you ask us “how cool is their work?”; and my reply is “ice cold!”. Not only because they keep their bugs in -80 ºC freezers but also because they actually have some very cool works. To give you some examples, they have saved the future of our potato chips by working together with Matutano; they have solved Sporting’s stadium pitch problems a few years ago; last year they have also analyzed several grass samples from Maracanã during the Olympics; they jointly developed a sparkling wine where gasification is obtained from yeasts; they are now working with a craft beer company; and this year you will taste the first gin Made of Lisboa. Are these enough? 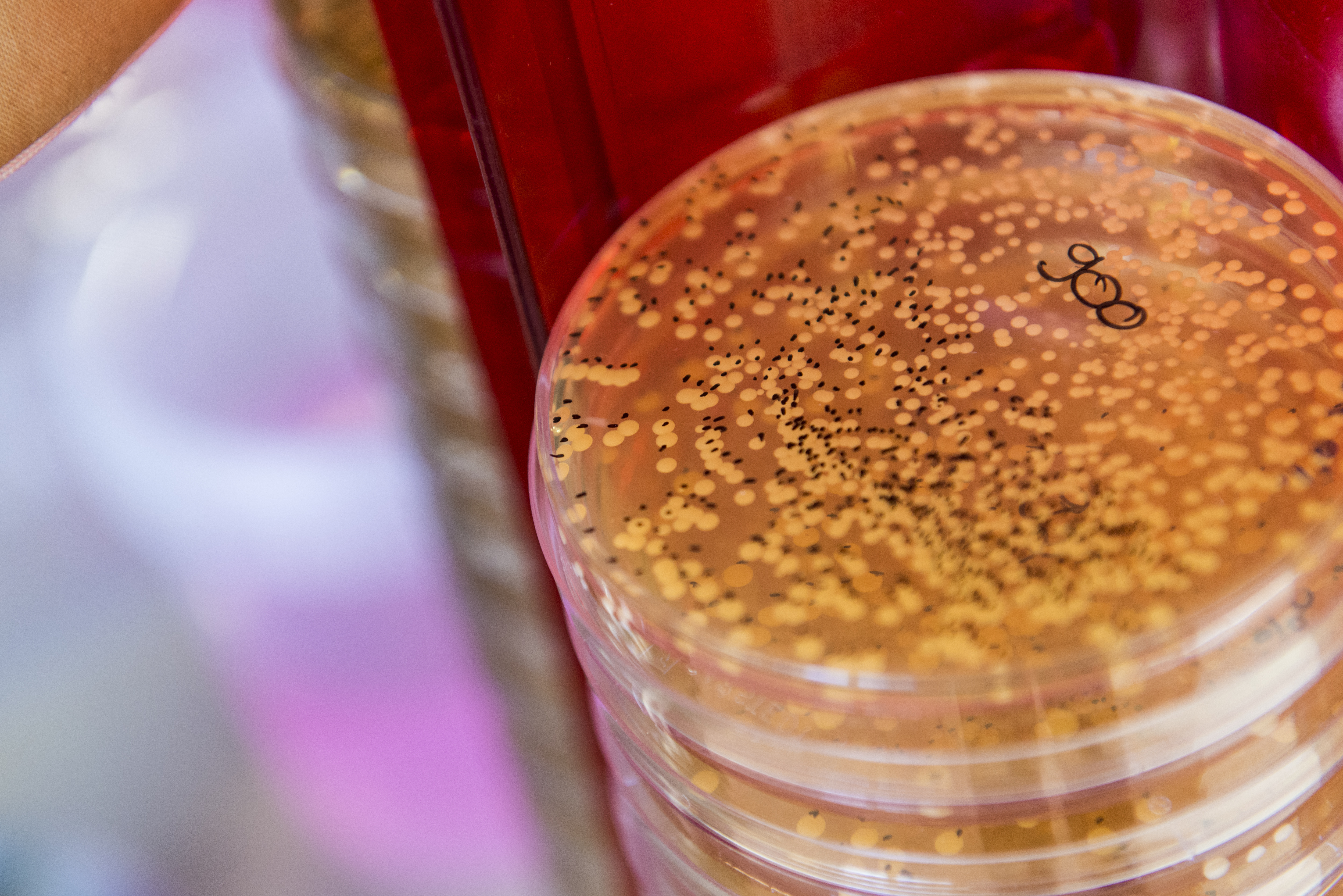 Now that I told you this huge secret, please do what most people who are told secrets do best: go and tell everyone you know, especially if they are starting a biotech company.

Note: This text was originally written for Made Of Lisboa.